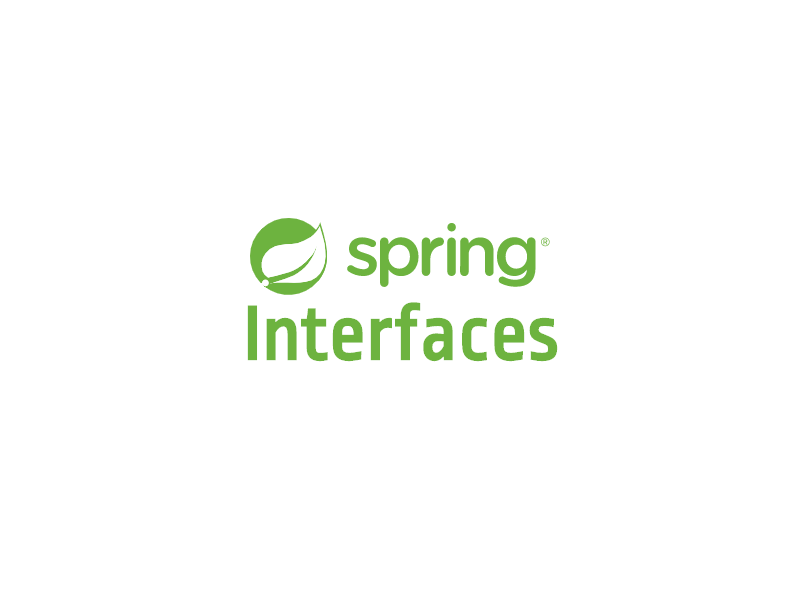 Why Interfaces are recommend by Spring?

Spring framework allows you to inject the beans by Interface as well as the Concrete classes. Consider following code,

Now, in your client code you can use FileService or RemoteFileService with @Autowired or @Inject annotation and Spring will inject them.

So then the question is, why interfaces are recommended by Spring framework? Well, there are some obvious reasons which are,

Even though these are pretty obvious, these are important and following them does help you in some legacy code bases as well.

Aspect Oriented Programming(AOP) is another major reason for which Spring recommends using Interfaces.

For Aspect Oriented Programming to work, Spring has to intercept the method calls. For this there are two ways,

Let’s understand how both work.

In this case, Spring will use the Proxy functionality provided by the Java platform itself. Spring does not have to do any ByteCode modification. So using above given example of FileService interface, following is an example of how can we create a Proxy that can intercept the methods,

Following is the definition of the MethodBeforeInterceptor interface,

As you can see, we do not need any external libraries to do any runtime modification to the ByteCode. As this is supported by the Java platform, it works on all the versions of Java.

Now, if you check the Proxy.newProxyInstance method, you will find that it only supports Interface proxy generation. There is no way to generate Proxy for a concrete class and that’s where the second way comes in picture.

Now, if you are using Concrete class instead of Interface, Spring needs to use libraries such as CGLib or ASM to modify behavior of these classes. Following is the way using CGLib we can modify the behavior of a concrete class,

Now, you may say that “this seems easy” and don’t see any problems with this.